This summer I spent a month on the East Coast. As a kid, I had never been to any part of the East Coast. Most trips my family took were to the West Coast or Southwest. So as an adult, I get excited exploring the kitschy colonial buildings and idyllic towns of the East.

I spent three days in Boston. I met up with my best friend, rented a cheap motel room, and had an awesome girl’s weekend! My favorite place was the Isabella Stewart Gardner museum. I had just finished listening to podcast Once Upon a Crime episode about a mob-related robbery of artworks from the museum in the 1990′s, that still have not been recovered.

The museum blew me away. They retained much of the original architecture so it feels like a turn of the century palace! It is naturally lit by skylight. The terrace that is the center of the museum is breathtaking, lined with airy plants and delicate stone structures under an extremely tall sky-lit ceiling. It’s so beautifully designed. Each room of the museum doesn’t feel like a traditional museum, with rigid and plain rooms. Instead, the rooms are dark, draped in robes, and feels more like an antique shop than an art museum. Apparently, the rooms are set up in the exact same way Isabella Stewart Gardner had and only minor changes have been made. That includes the way the art is displayed. There are even spots in the museum missing certain paintings, which are from the infamous robbery, left empty and eerie.

It’s inspiring how a place can feel so lost in time amidst the ultra-modern, somewhat gritty city of downtown Boston. Unfortunately, I only spent a few days in Boston. I spent the next ten days in New York, meeting up with friends and trying new things.

On this trip, I also got to visit more areas of New York I had not previously been. Places include:

1. Red Hood Food Vendors for papusas and baleadas. It was kind of out of the way… but an interesting find. I just finished Visitation Street by Ivy Pochoda and have been intrigued by this melancholy place.
2. Tenement Museum. I’m starting to get the hype about this place.
3. Vaselka for Ukranian classics like borscht, pilmeni, and chicken kotleti. It brought me back to living in Russia. Also, isn’t East Village so fun? It’s my favorite neighborhood in Manhattan!
4. Belmont Stakes. Say what you will about horse racing but man, the ponies sure are pretty, and it’s fun to win money.
5. Pinball arcade behind a laundromat in Brooklyn. Beer only though, but beggars can’t be choosers. This was another place I scoped out on Atlas Obscura.
6. TWA Hotel Food Hall. This is attached to the Jetblue terminal at JFK airport. It’s so cute!! 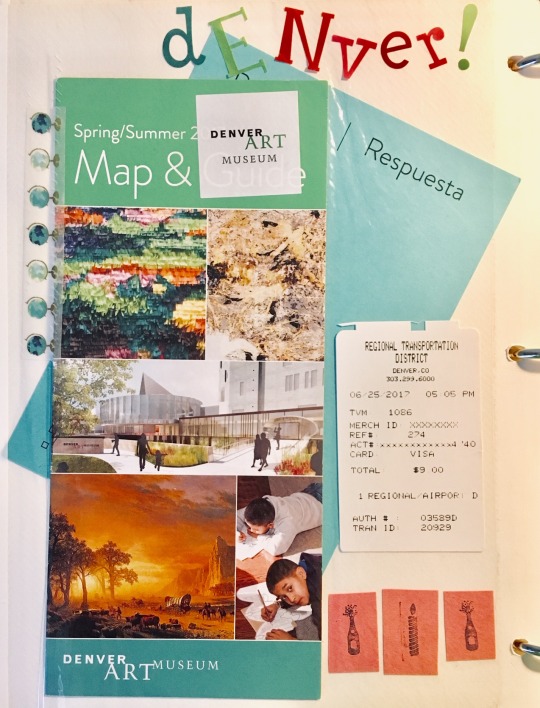