I remember when I met my first college roommate, who is from Houston, and stupidly asked her, “Houston has an airport?” I’m pretty sure she alerted the authorities immediately because I knew an embarrassingly small amount about Texas.

Houston is one of the largest cities in the United States. Growing up, I thought Houston was just a chinatown! I used to dread family vacations to Houston because they involved spending hours (read again: hours) at Ranch 99, an asian grocery. I hated going to Houston as a kid! It was a four hour drive that involved packing our car with vegetables on the way home. I had no interest in it. I had the same attitudes about San Francisco. We’d make the three hour drive from Sacramento just to sit in cramped, dirty dai-pai-dong stools and eat wonton noodles. My parents forbade us to drink water so we were stuck with soda all day. I was surprised there were non-Asians in San Francisco when I was older.

Since then, I’ve come to know the Houston area pretty well. It’s a sprawling city that goes forever and ever. There are endless suburbs, but also some cool parts. I plan to go back in the future.

I’ve been to the little down of Victoria twice! My best friend lived there for a short time. It is close enough to Rockport. I would say a redeeming quality of Victoria are the large HEBs. It’s more than a grocery store. HEB is a way of life.

My sister attended nursing school in Galveston. It is also a quaint coastal city. There are a lot of highways leading up to Galveston though, so it doesn’t feel underdeveloped at all.

The closest I have come to living by some water is an hour away in San Jose. Or just minute if you count the mostly-frozen Volga River. 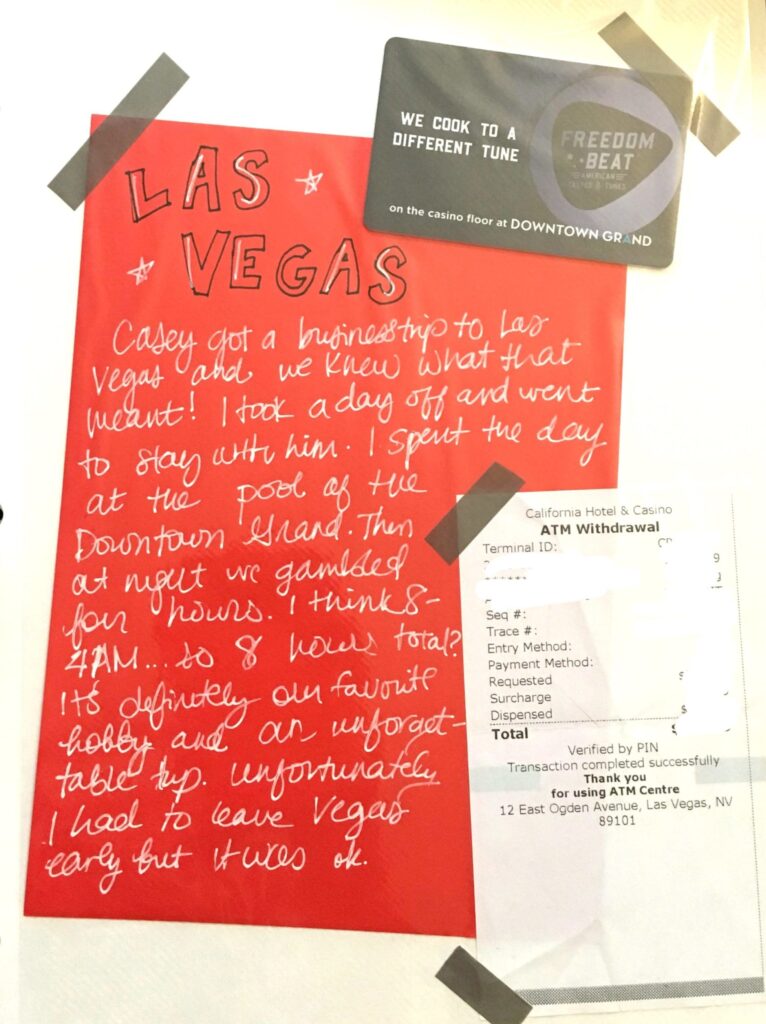 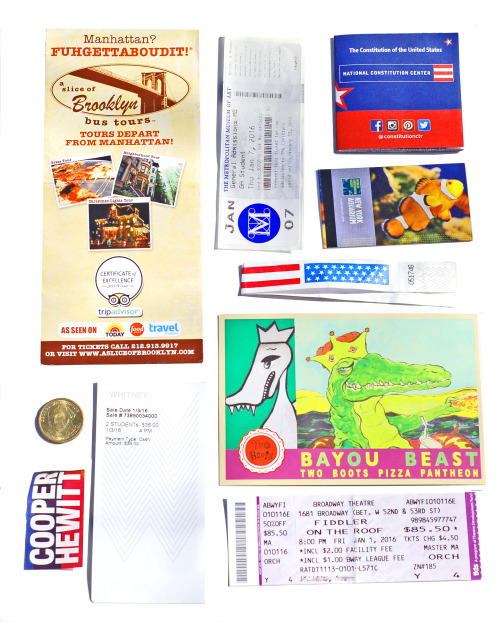