Quarantine makes me nostalgic for places I’ve been, even if they’re not my favorite places. I haven’t left the house really, since March. As I clean out my house, I find little snippets of life before quarantine – maps, ticket stubs, flyers, and more.

Last August, Casey and I saw a comedy show in Oakland. We don’t normally venture this far north from San Jose, but we had a great time at the show. We had the most amazing chicken and waffles just a few blocks away near the dock. Oakland is always eerily empty.

Last spring, I went to San Francisco for an education conference and yet another comedy show. Instead of chicken and waffles, my friend and I had sushi. Even quarantine makes me miss eating. I don’t like how soup is delivered and in takeout – restaurants use plastic tubs which can be dangerous when hot. I haven’t had pho or restaurant ramen since March. Fresh raw fish is also a toss-up. I miss the Asian classics like tom yum soup.

Other than missing the mere idea of being able to leave the house, I miss certain dishes that are best served in restaurants. I’m in no rush to meet up with friends, though. Everyone experiences quarantine a little bit differently. 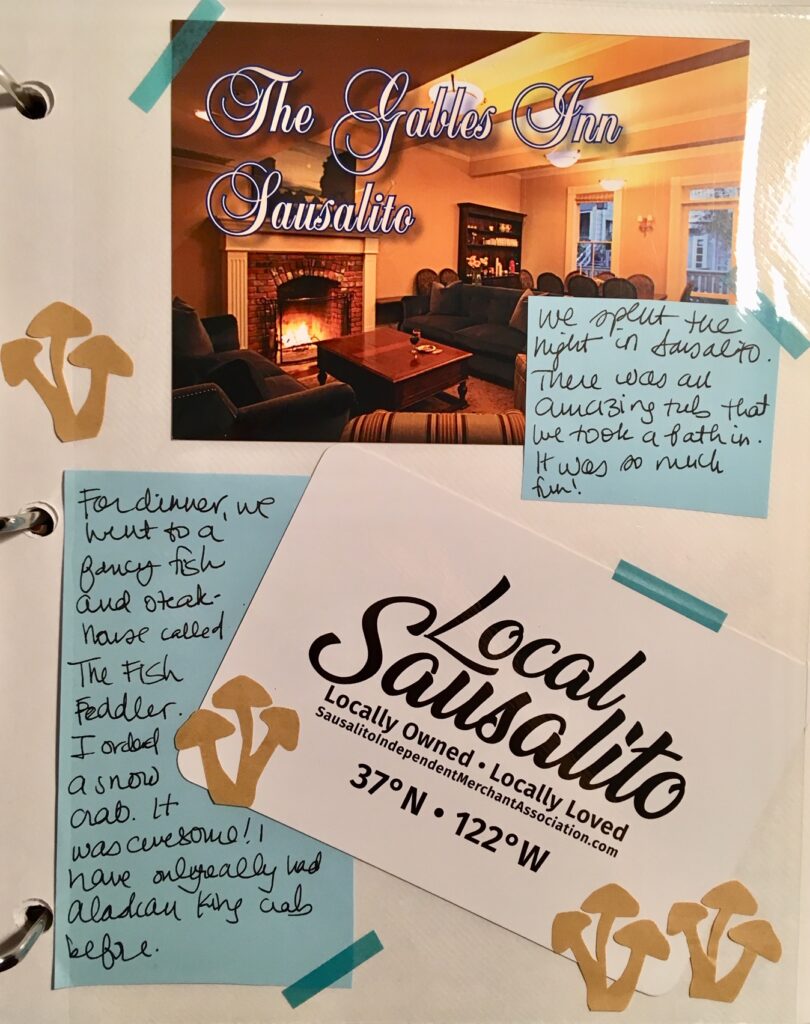 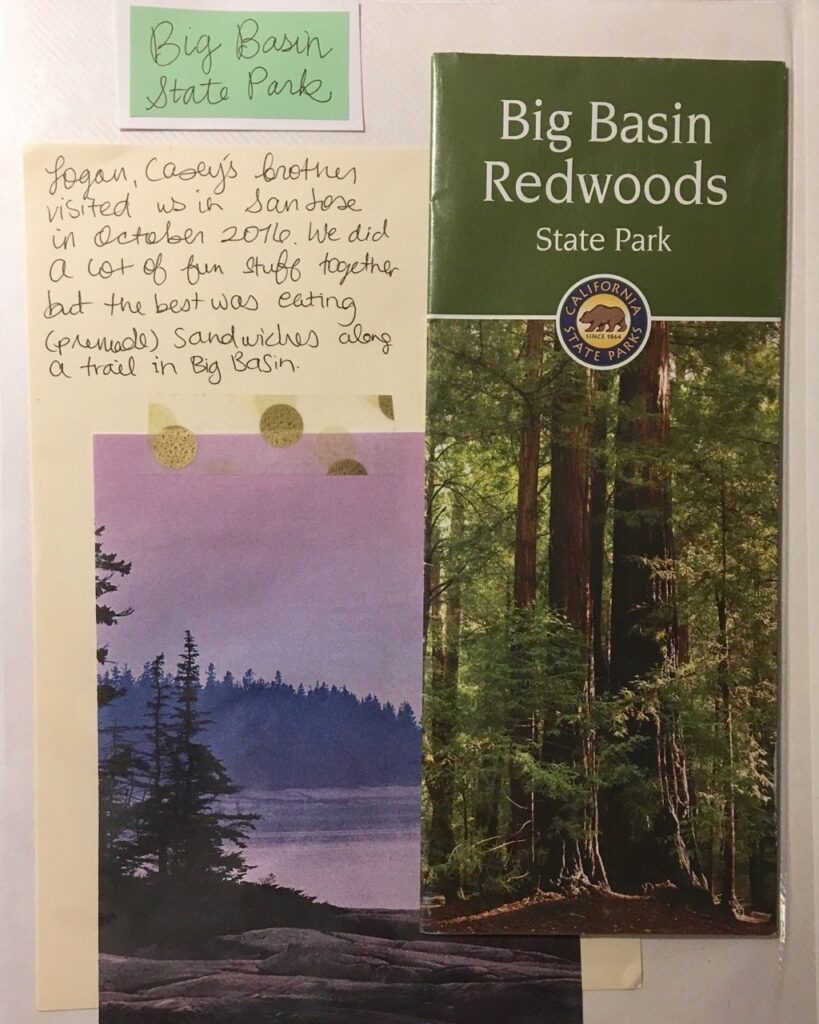