When I visited in 2014, it was at the very beginning of my solo travels. It was my first stop in my 15 months abroad alone. I was only there for twelve hours on a layover to Moscow. I was so scared of traveling alone that I had my mom reach out to a family friend to show me around. She event sent me a subway map, months in advance. Jet-lagged and nervous, I met up with her, only to truly discover how much I needed to be alone.

She took me to many of the “tour guide” places in London, many of which I honestly do not even remember because of the a jet-lagged daze I was in. I think we went to the London Eye, Big Ben, Buckingham Palace, and Hyde Park. I’m not really sure because I was so exhausted. She was much older than me and we had extremely different interests. But I kindly appreciate the companionship and everything she offered to me on that day. What I really needed that day was a nap. Or mindless people watching. Or just… not that. Anything but “tourist sights”.

Looking back, I’m glad I had that experience because since then, I never felt the need to meet up with people when traveling. I’ve become keenly aware of what I like to do and am proud say that at many of the cities I’ve traveled to, I’ve neglected their most “famous” or “must-see” sights, instead creating my own “must-see’s” and going off the beaten path.

In 2019, I went to London again. This time, I didn’t call up anyone before. I stayed at a hostel, based on my own interests and budget. I let what I wanted to do take me… wherever. I ate whatever I wanted. I took a nap wherever I wanted. And I had three days there. Instead of ticking off the boxes that a typical London trip should entail, I headed straight to an art museum. It felt right already.

I’d been obsessed with taxidermy animals for a while. I’m interested in the now-defunct-ish study of zoology, at least in the colonial way the British do it. I love seeing rooms full of animals classified only by type. I fell in love with this at Kunst Kamera in St. Petersburg. With no formal science background, I just love seeing tons of ravens in a row, different only slightly or by gender. This tickles the need to organize and list in me, as well as fascination for animals. My boyfriend describes what I like as “a drawer full of birds”. With that in mind, I made sure I visited the Horniman Museum and Grant Museum of Zoology in London. 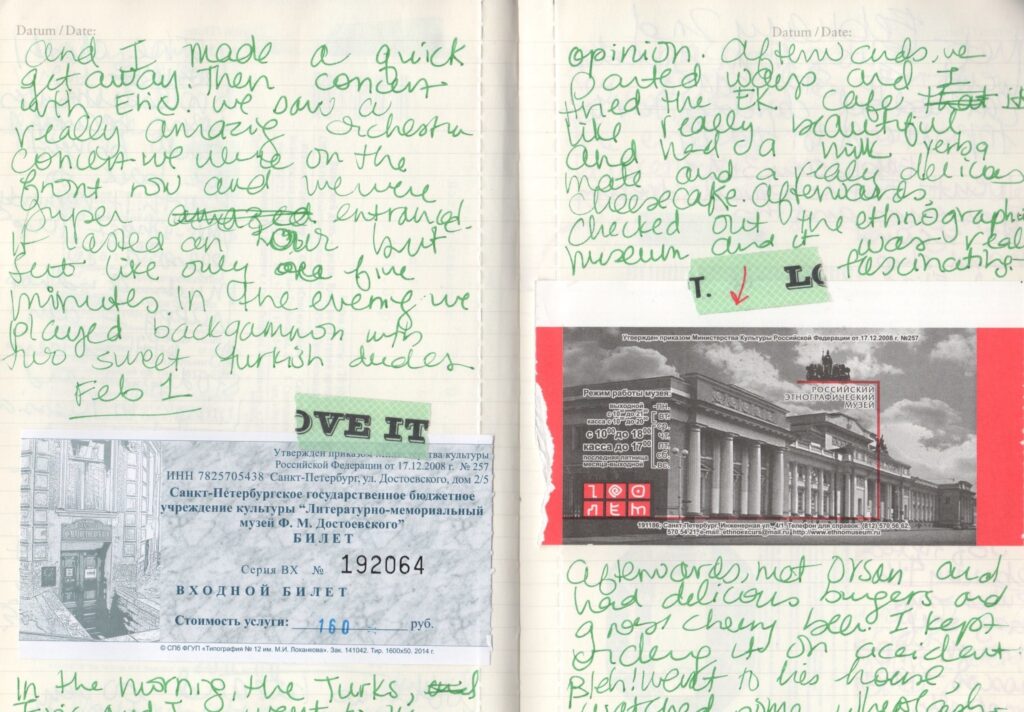 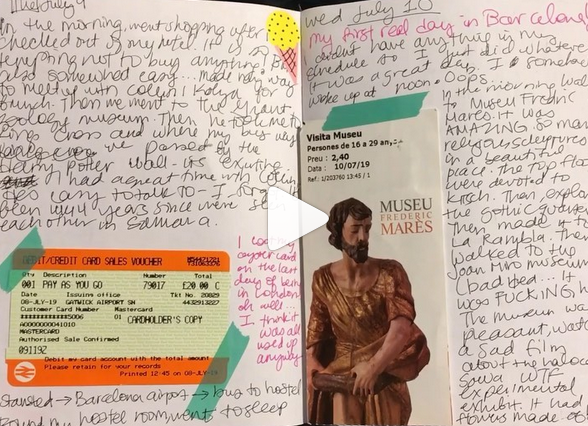 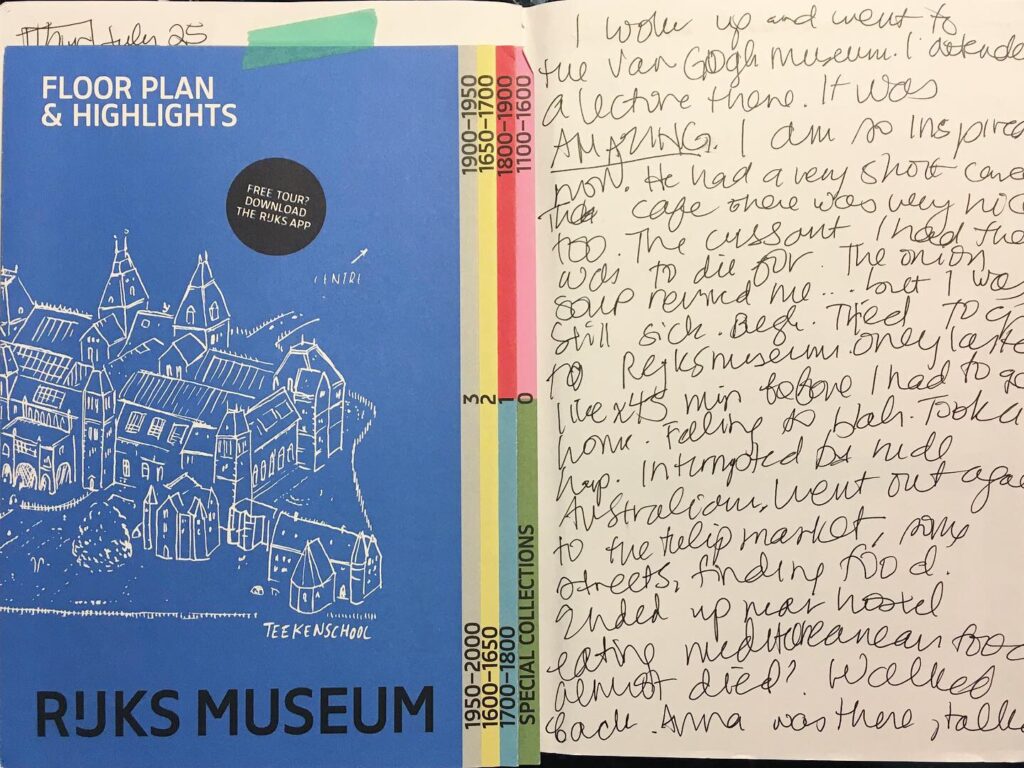