I visited Mexico City the fall of 2015. I had just come back to Austin after traveling nonstop for a year. And within weeks of being back, I knew I had to go again. Travel is an addiction for me.

One of my best friends, David, and I planned a trip to Mexico City. We stayed in a hostel. We spent our days eating tacos al pastor and cruising the city. Mexico City has a Central Park type area with museums and neue-bohemian book stores and coffee shops. I was in heaven. I’m so easily tricked by topiary, coffee, and pseudo-eco spaces in large cities. I am a millennial after all. The anthropology museum is great. While it is totally aesthetic, I am working to unpack the trauma and looting that probably went into the creation of that sterilized, magnificent place.

My favorite place in Mexico was Xochimilco. It is an area of Mexico City with historic canals and artificial islands. Tourists ride in beautiful wooden gondolas along the lake. There is music, food, parties, and even strange folklore that accompany Xochimilco.

Another great place David and I went to was Plaza Girabaldi. It was just a few streets away from our hostel. Music played all night. I love taking it all in. I am especially fascinated with nighttime traditions around the world because I’m such an early sleeper. Mexico City is a truly city that never sleeps. Also, don’t you think street food tastes better at night?

While in Mexico City for a short time, we saw a few protests and marches. I don’t know if that was just a tumultuous time and as a traveler we get the privilege of not learning about it if we don’t want to. But it reinforced notions I had about Mexican Americans and Mexicans in general, that they frequently speak up and speak out in injustices. I feel that resisting is engrained in Mexican culture, and I admire it so much. One such protest we came across on the street involved over two hundred naked farmers, men and women, running down the street angrily. I think the uprising was about how farmers were being screwed over by the government, but I’m not sure. Suddenly, the anger, resentment, and everything else built up, gets absorbed by the city and onlookers. It’s a gut-wrenching feeling. 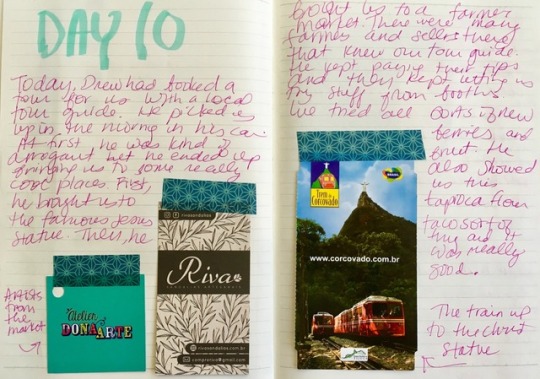 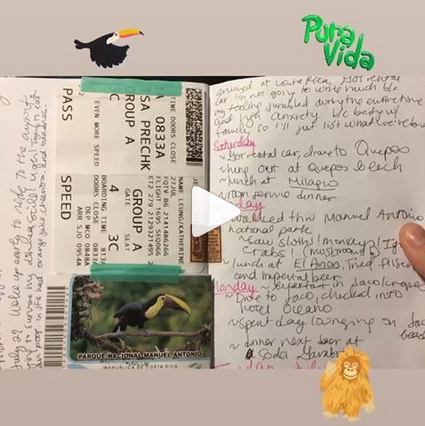 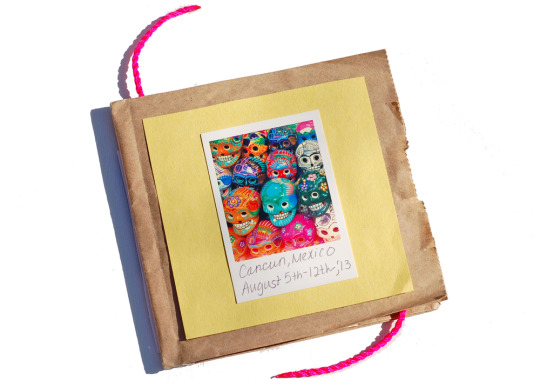