For Casey and my one year marriage anniversary, it was also pretty much the one year anniversary of us deciding to move to Vermont. We decided about this time last March to move here.

To celebrate this amazing time as an end to the most wonderful year, we decided to do a few things we love best about the Green Mountain state.

First of all, we went skiing at Jay Peak. For those who don’t know, Jay Peak is like the ultimate ski mountain in Vermont. It’s powdery unlike the rest of the Ice Coast. It’s pretty far away from the rest of the state and the rest of humanity here, so it’s a trip that you have to take intentionally.

Prior to skiing at Jay, Casey and I had only skiied together one time this season. We are still getting used to each other on the slopes. On the other hand, I had been skiing a lot this winter.

Even on a Saturday morning, the slopes were packed. There were so many excited skiiers and snowboarders on the lift. We definitely felt the festive winter energy. Nothing is better than a sunny day on the mountain.

The next day, we went home and decided to book a night at the Hilton in downtown Burlington to spend our anniversary night. Since we live outside of Burlington, it’s not like we don’t get to go there about once a week. However, making a special trip out of it made it even better.

Next door to the hotel was an amazing restaurant we had heard about from all our friends – Hen of the Woods.

It was a perfect treat – grassfed meat and the most amazing vegetable dishes by candlelight. We loved everything we ordered and felt like we were on cloud nine. Even Casey loves to be pampered. 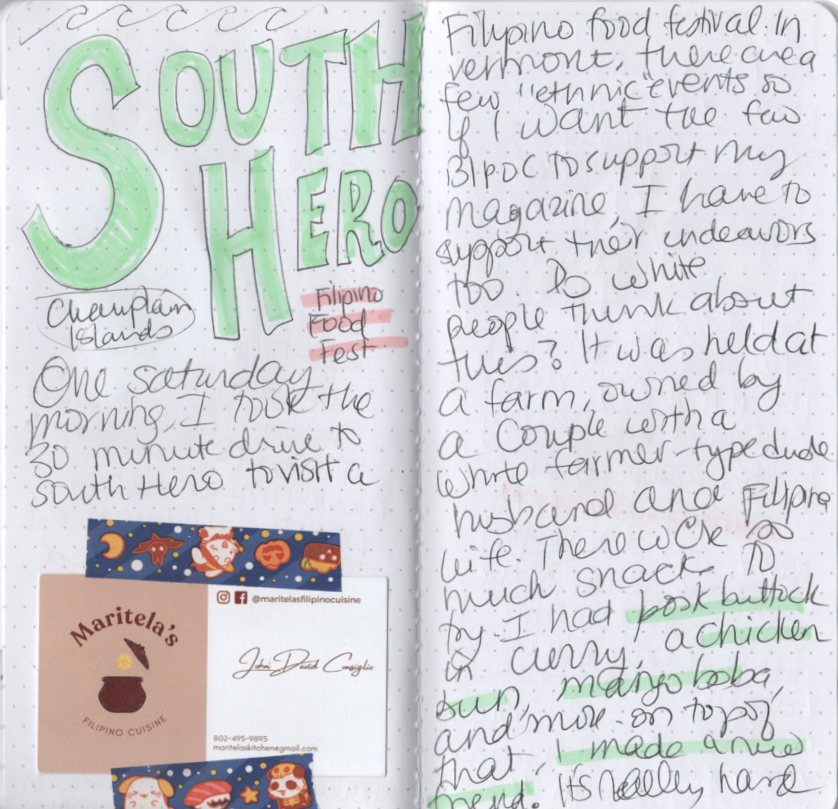 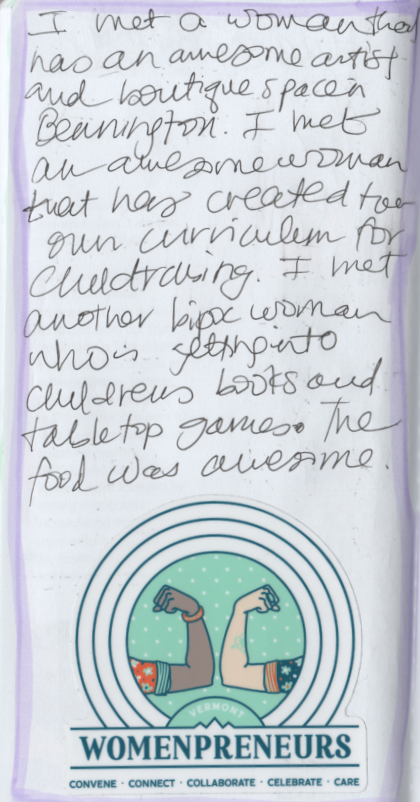